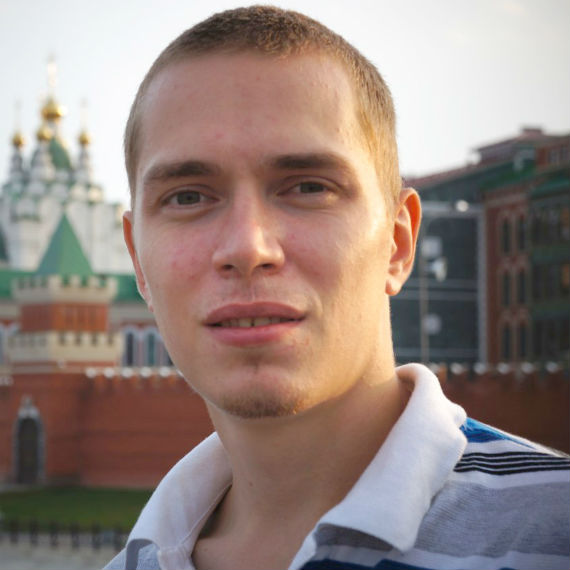 Working as freelance iOs developer. Developed 4 apps for clients in UK and Switzerland. 100% positive feedback on Upwork and TopRated badge.

My role in project: team lead (2-3 ios developers, including me)

iPhone/iPad applicatoin for raiffeisen.ru (July 2011–march 2014 with several interuptions on other apps)

Universal app for iPhone/iPad, ios 4.3+, then upgrading to ios5,6 (including migration to ARC) in later releases.

My role in project: developer (team of 3 ios developers), then senior developer

TDD (mainly in ruby/python, but had some successful experience with iOS too)